Death rains down on Syria as ceasefire wobbles. At least 100 killed in air raids, shelling and rocket fire since Friday as government forces and rebels battle.

At least 20 people have been killed in a Syrian government air strike on a hospital in the city of Aleppo.

The attack is the latest in an intensification of government assaults on the city, with at least 100 civilians killed in air strikes, shelling and rocket fire since Friday.

“In the last 48 hours, we have had an average of one Syrian killed every 25 minutes, one Syrian wounded every 13 minutes,” the UN special envoy to Syria, Staffan de Mistura, said.

The renewed fighting has all but destroyed a delicate ceasefire that started at the end of February, with UN-led peace talks now in doubt.

De Mistura has urged the US and Russia to intervene to save them. 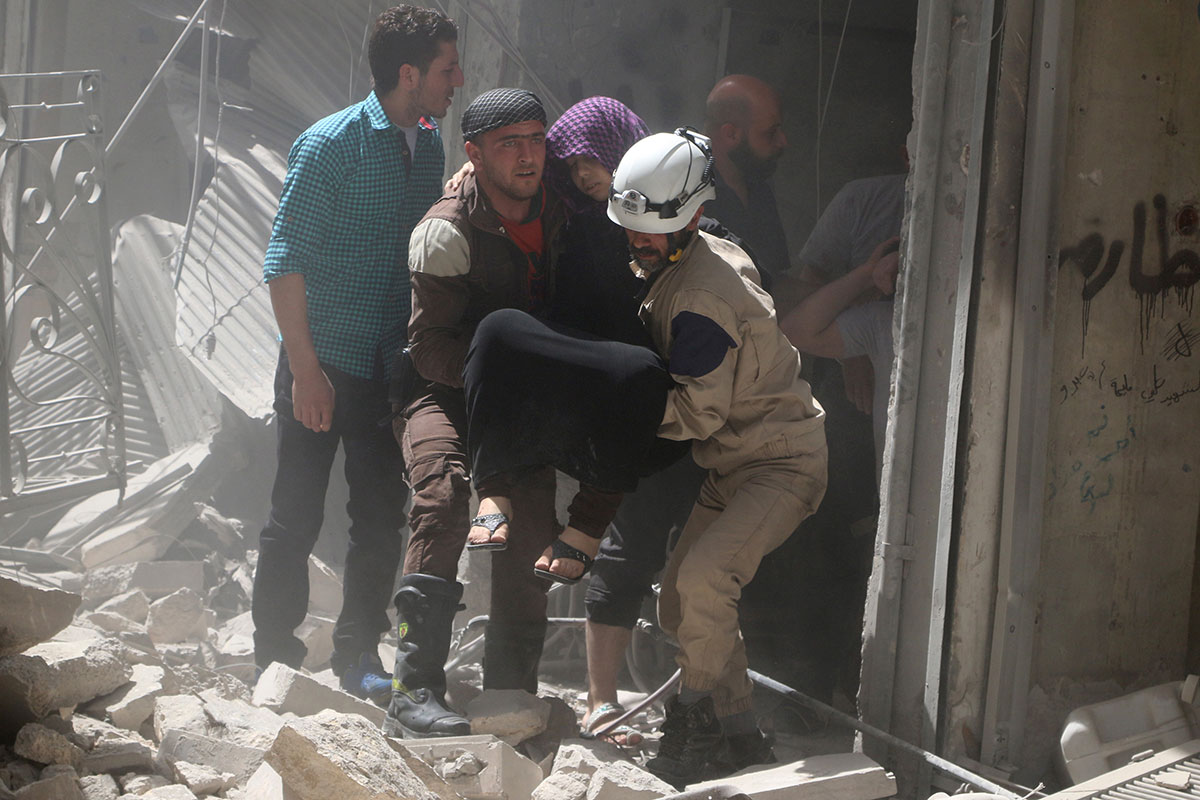 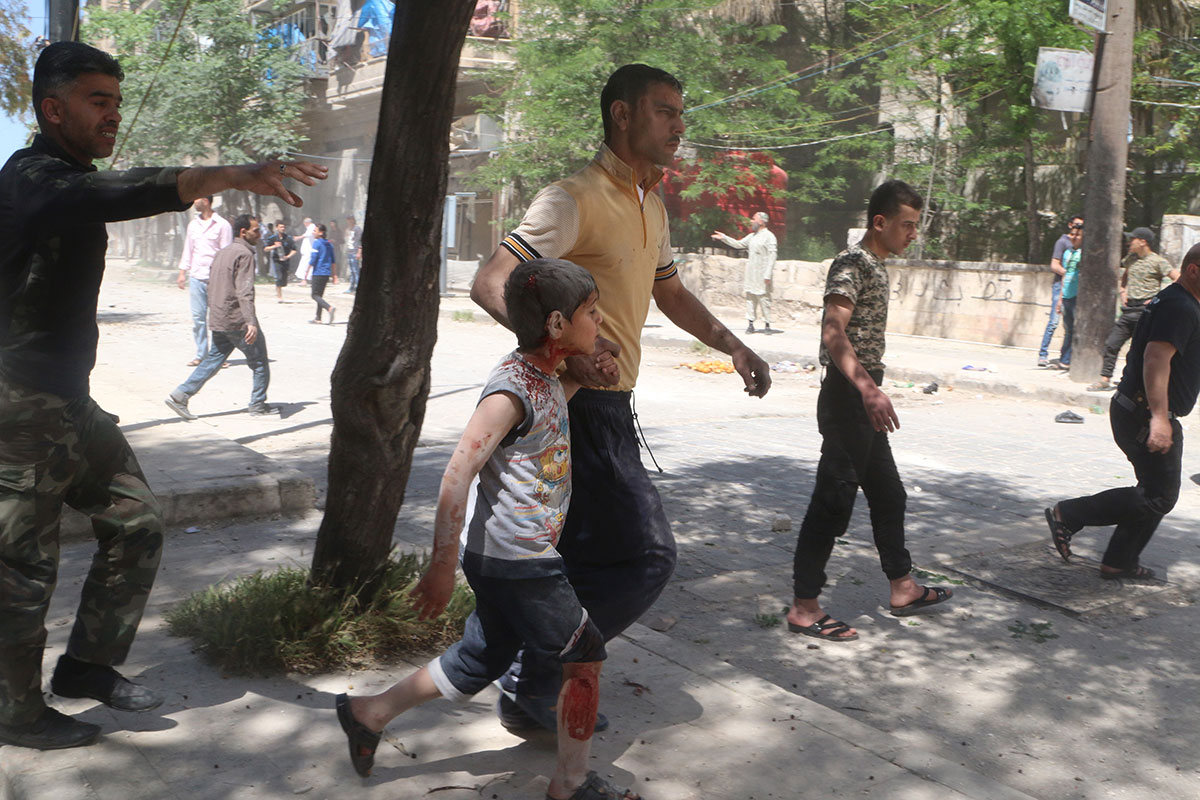 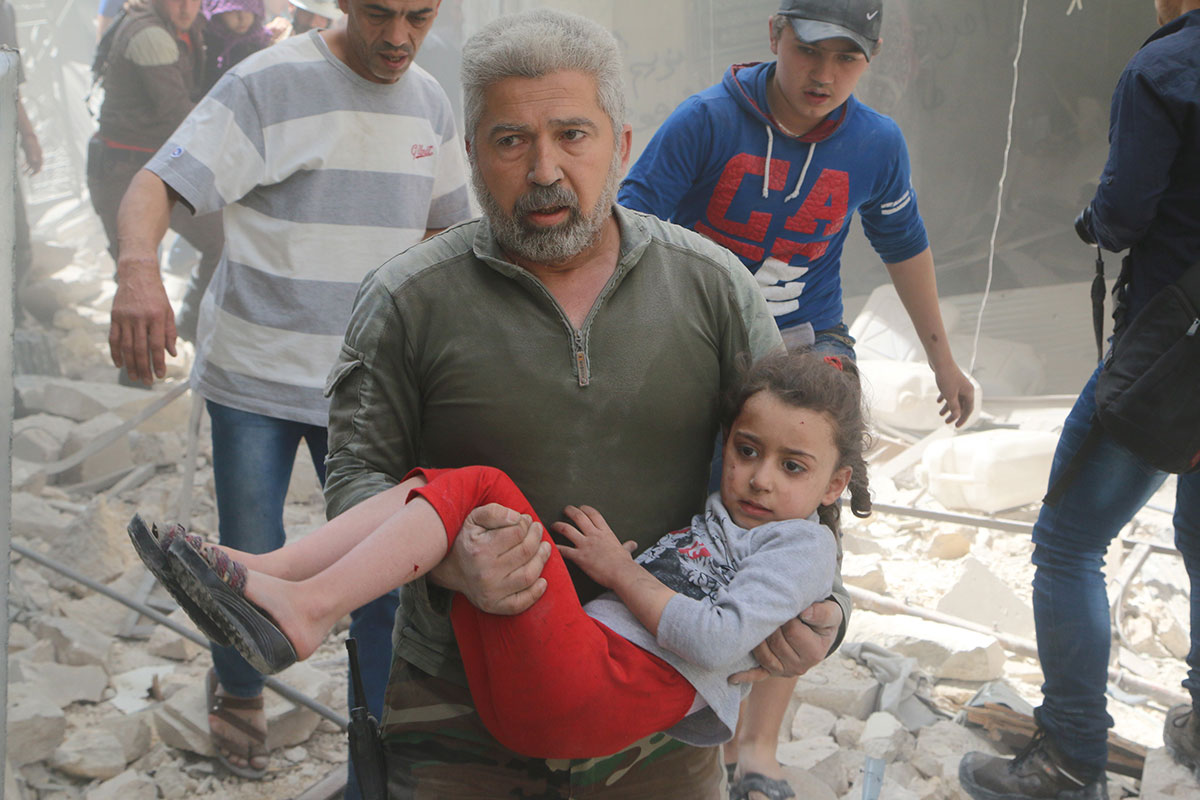 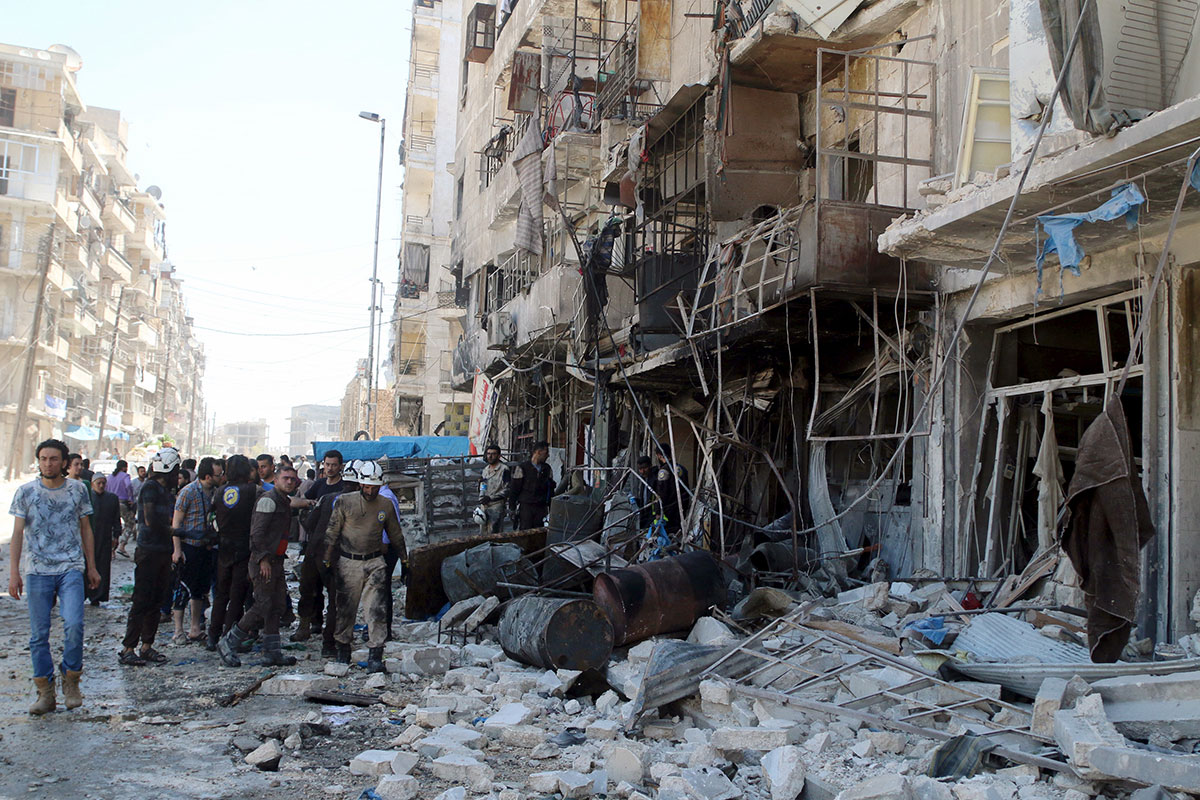 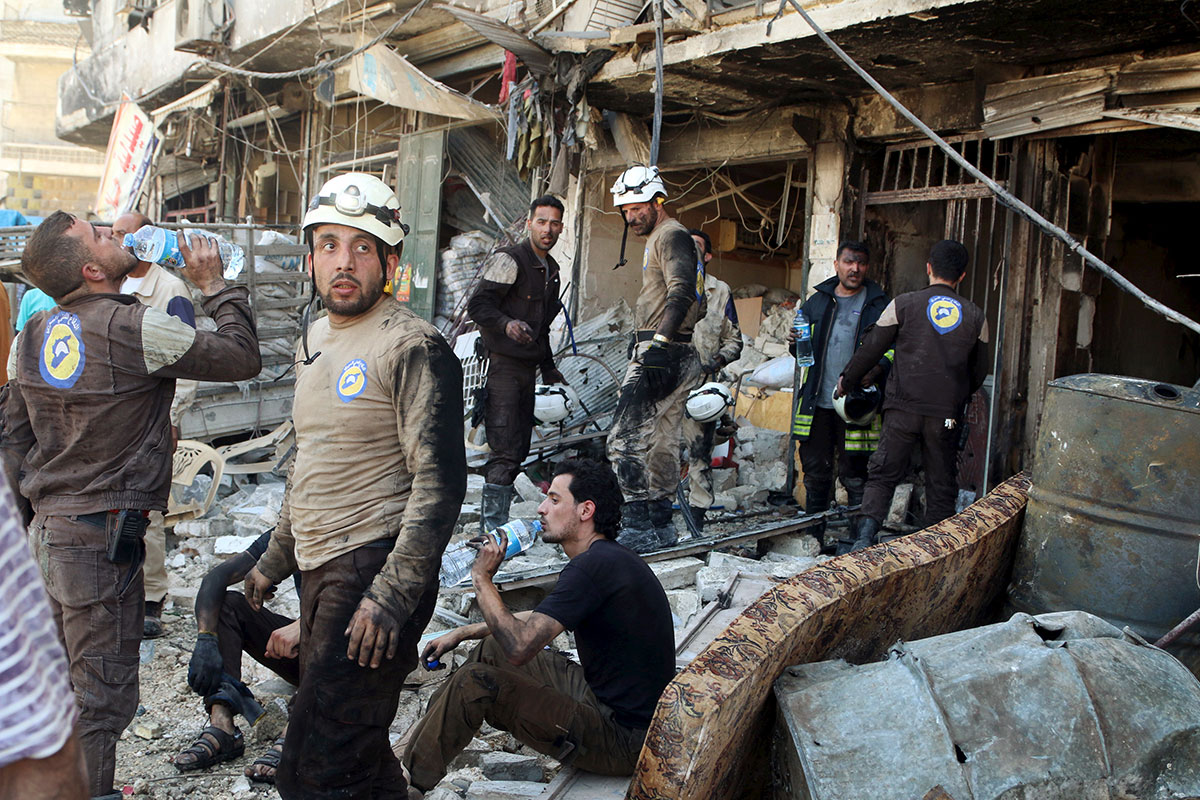 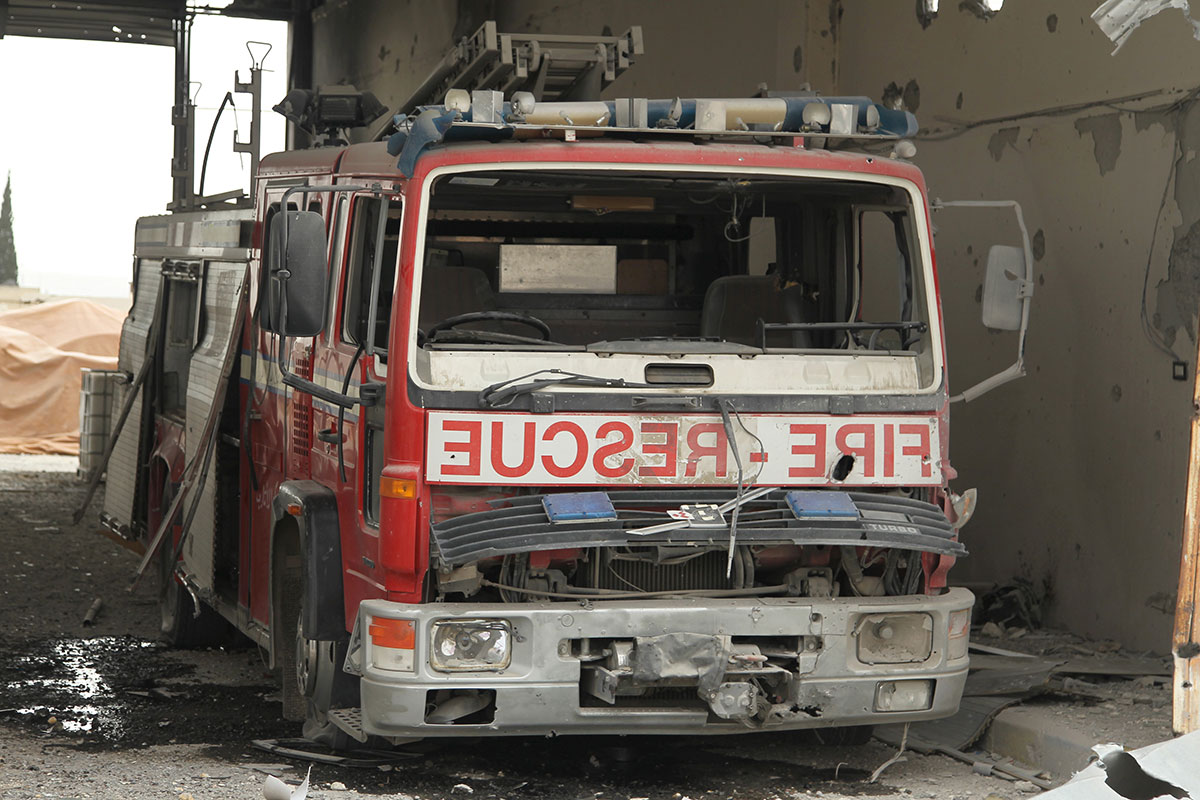 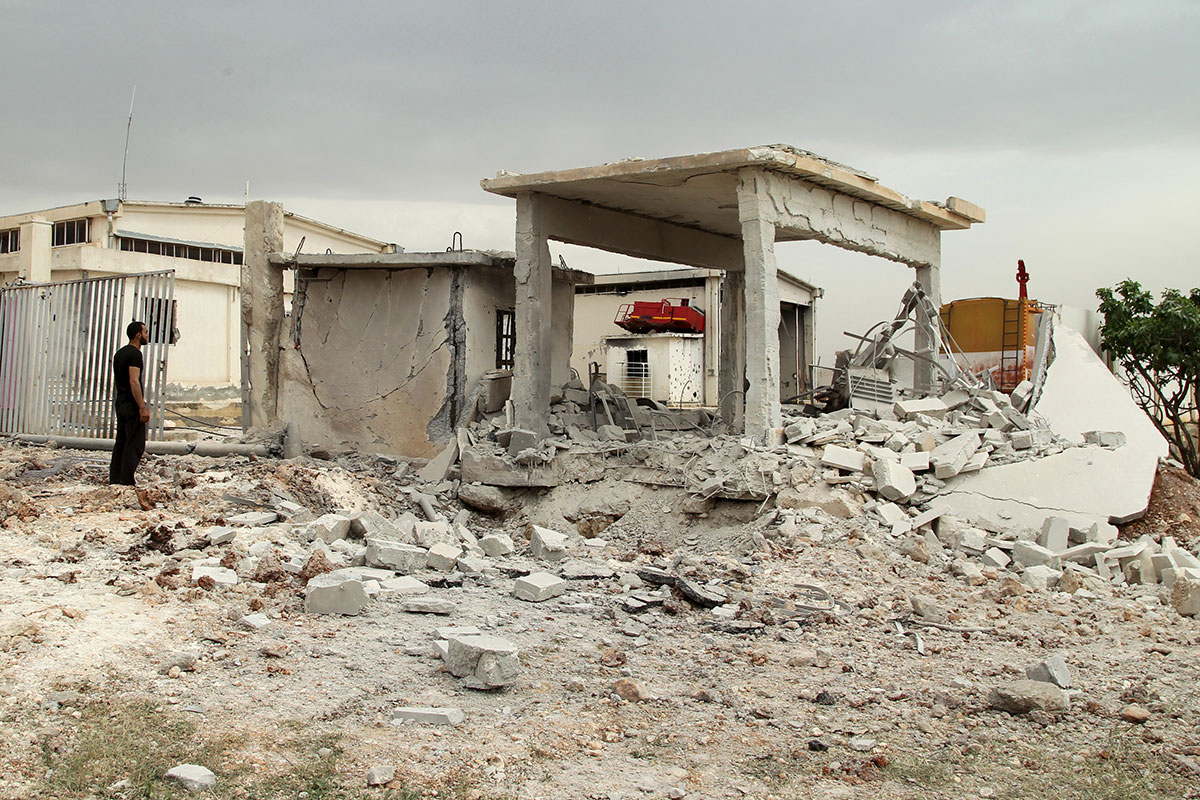 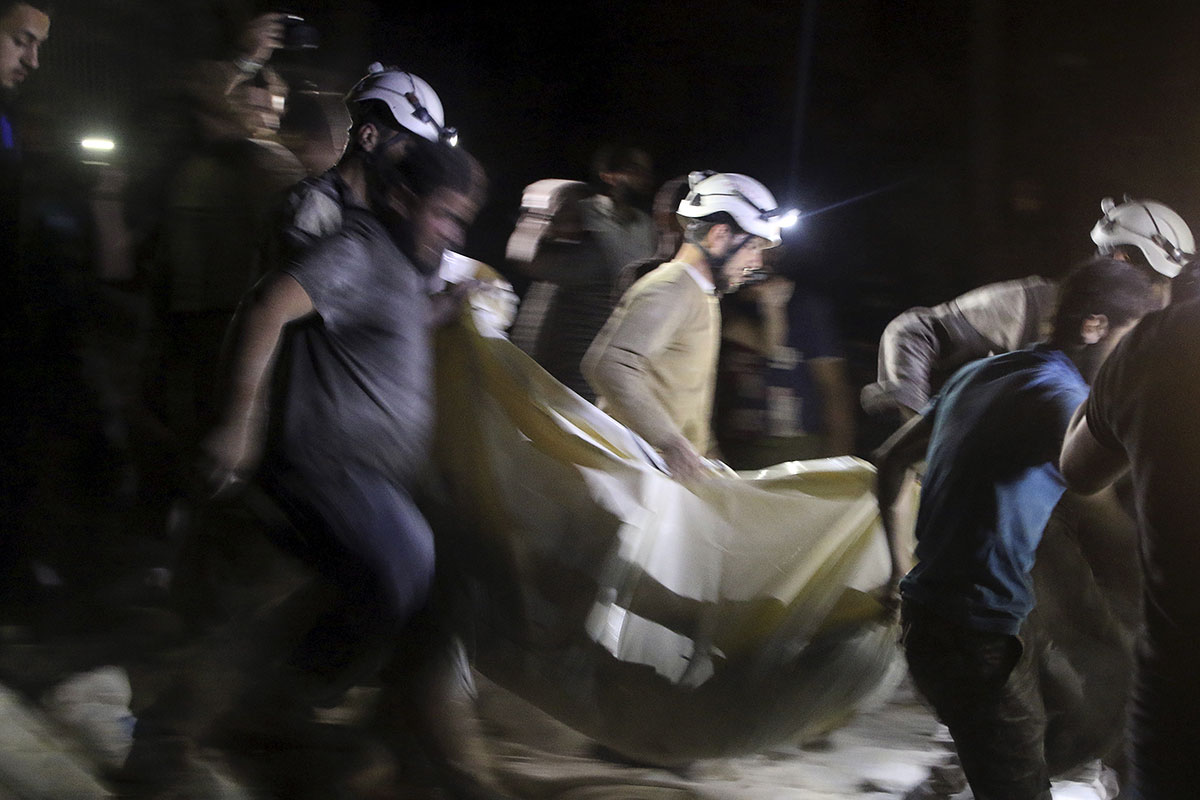 Syria Civil War: Inside the bomb shelter. Driven by fear for his family’s safety, a Syrian fighter constructs a bomb shelter in besieged Ghouta.

Abu Nidal Abed, a 43-year-old fighter in the Free Syria Army (FSA), his wife and two children have been sleeping in a hastily constructed bomb shelter for months.

Located in the Saqba town in the Ghouta area of Damascus’ countryside, their home has been damaged by air strikes launched by the Syrian government throughout the five-year civil war.

“I spent 45 days building the bomb shelter to protect us from the rocket fire and air strikes,” he told Al Jazeera.

The Syrian conflict broke out as a largely unarmed uprising against President Bashar al-Assad in March 2011, but it was not long before it evolved into a full-on civil war.

The UN special envoy for Syria, Steffan de Mistura, estimated last week that more than 400,000 people have been killed throughout the fighting in Syria.

Much of the Ghouta region is under siege by government forces and pro-Assad armed groups, including the Lebanese Hezbollah.

The siege has made it difficult for residents to access humanitarian supplies, including medicine and vaccinations, resulting in a wave of illnesses.

Explaining that he had already lost one son in the civil war, Abed said he was motivated by fear for his children’s safety, hoping to protect them from the exposure to the Syrian government’s air strikes.

Abed’s son, 25-year-old Nidal, was killed while fighting with the FSA in the Damascus countryside in 2015. 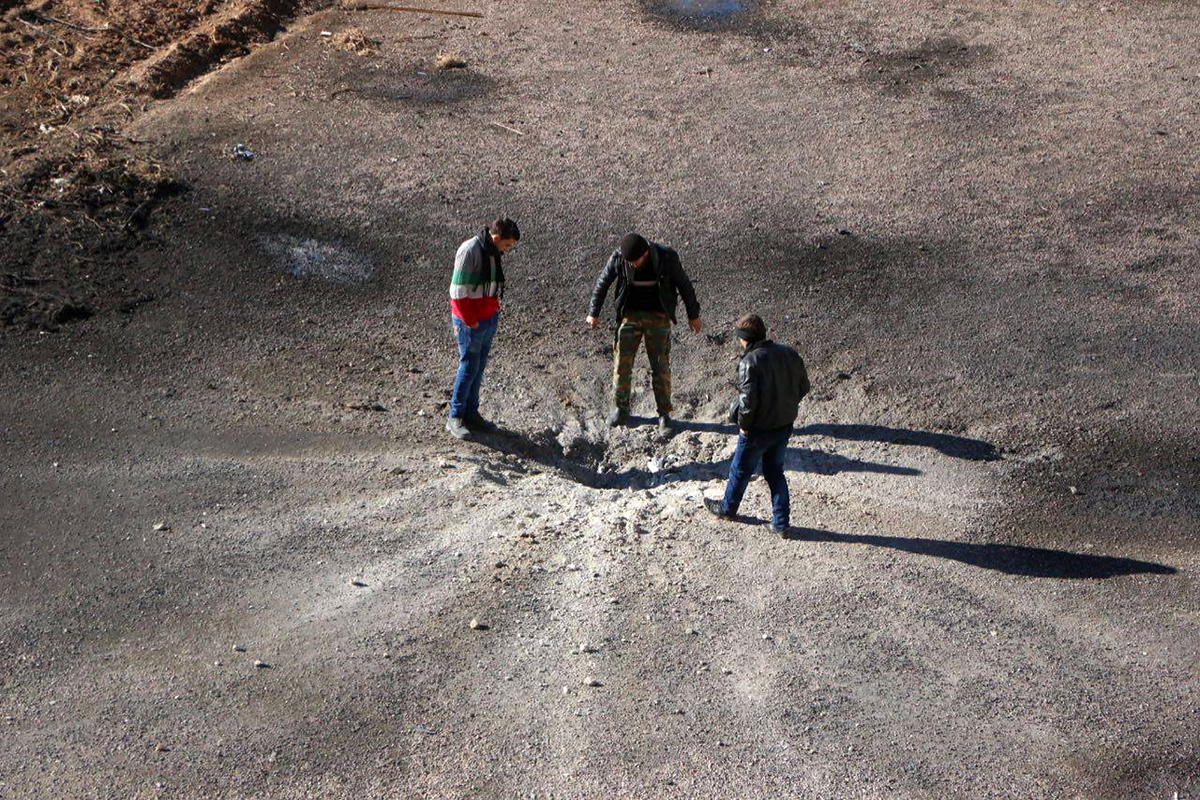 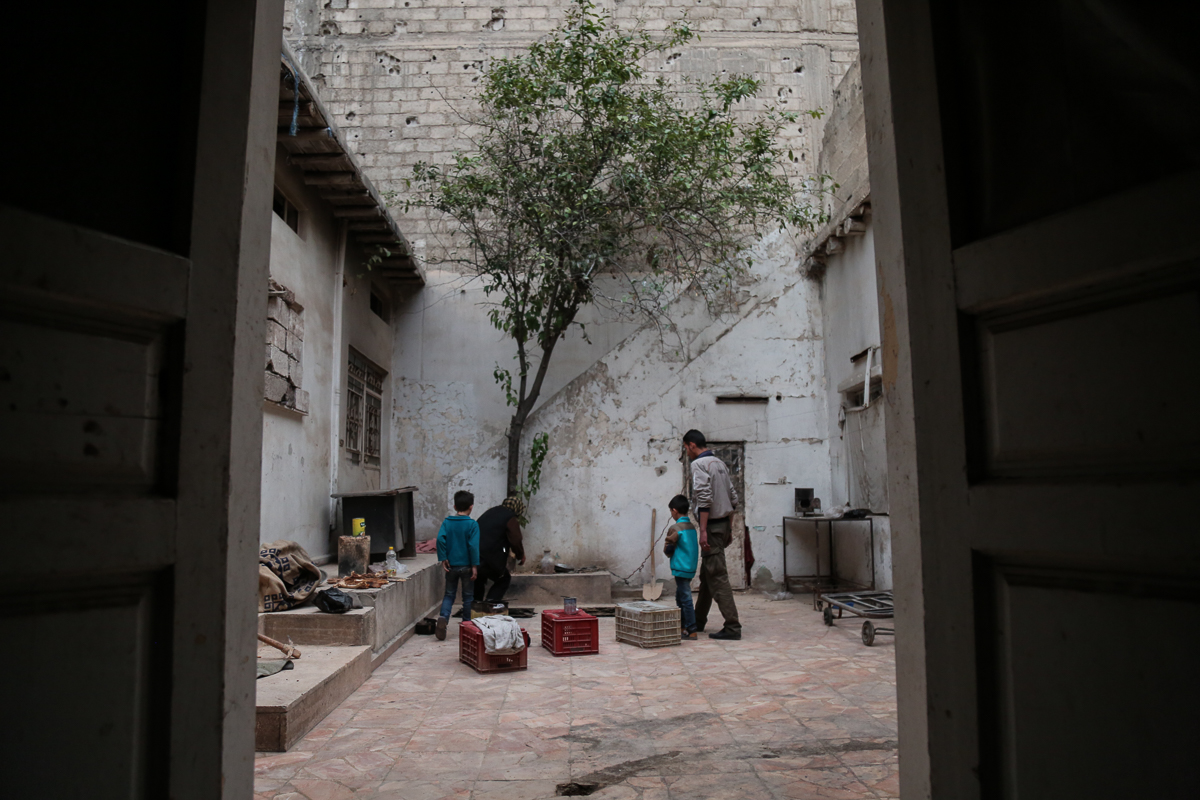 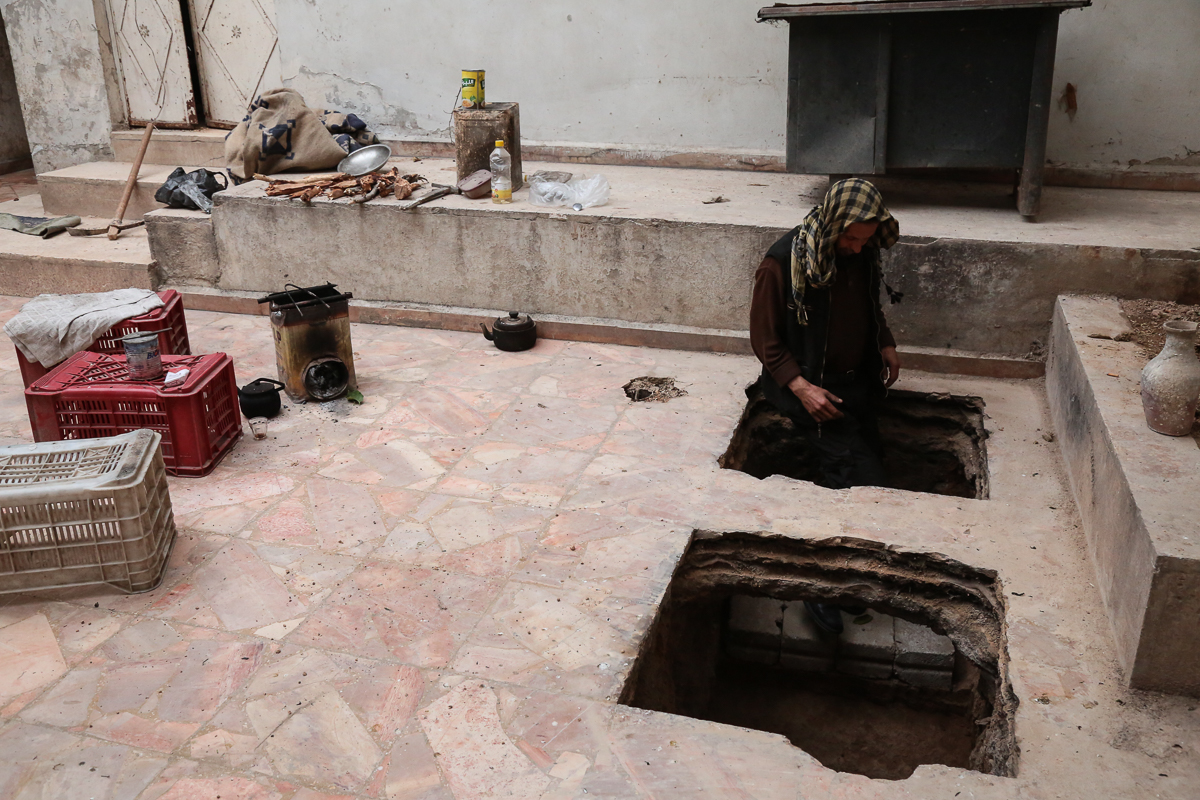 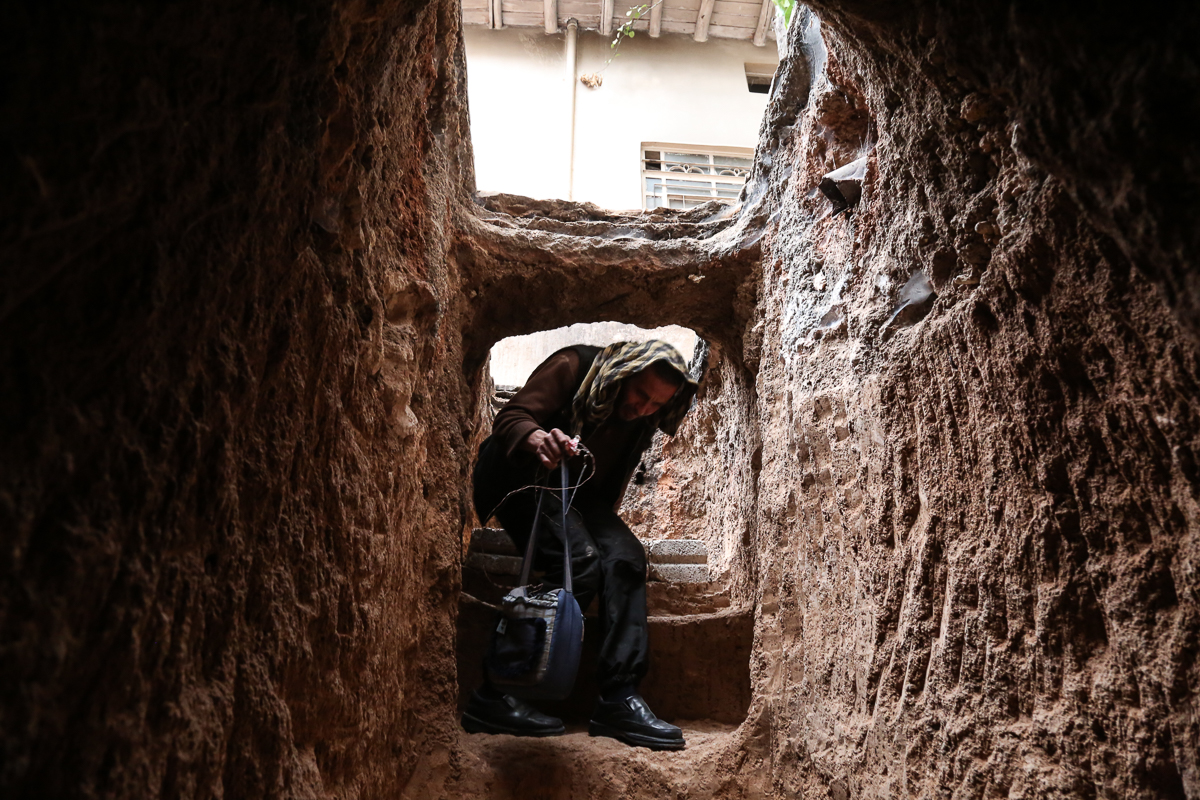 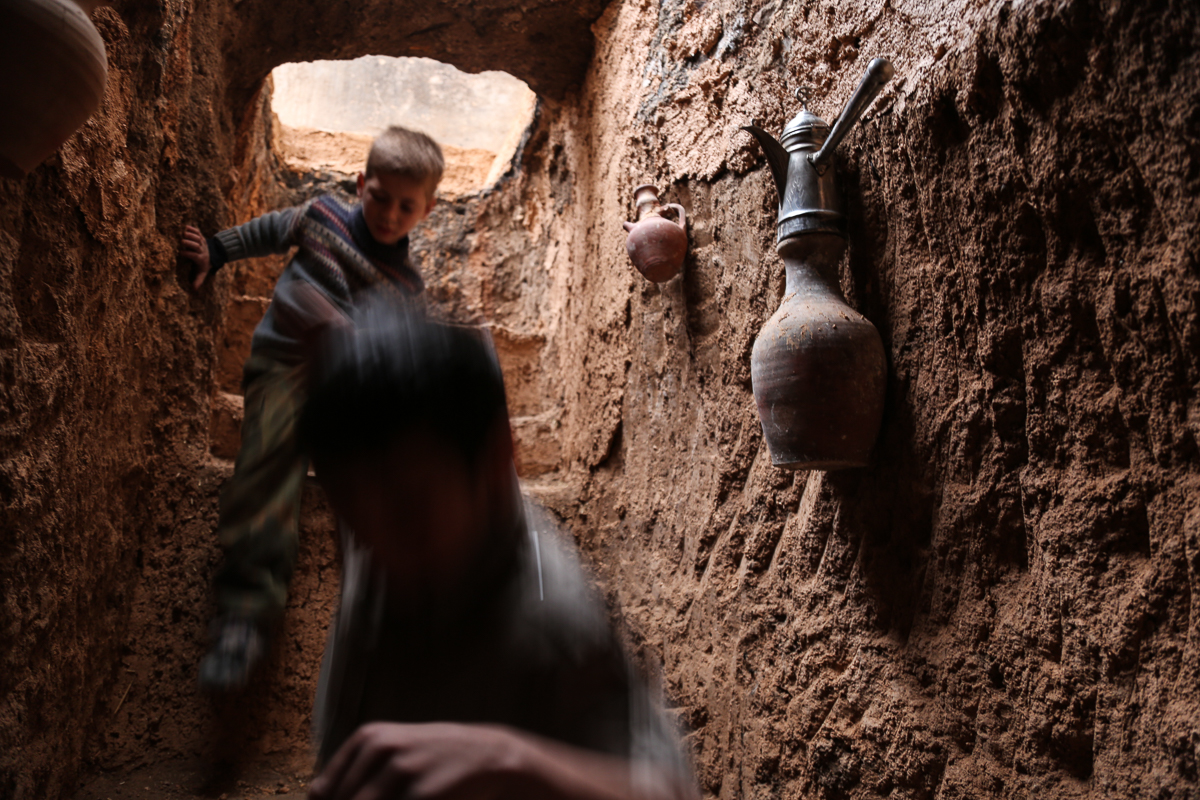 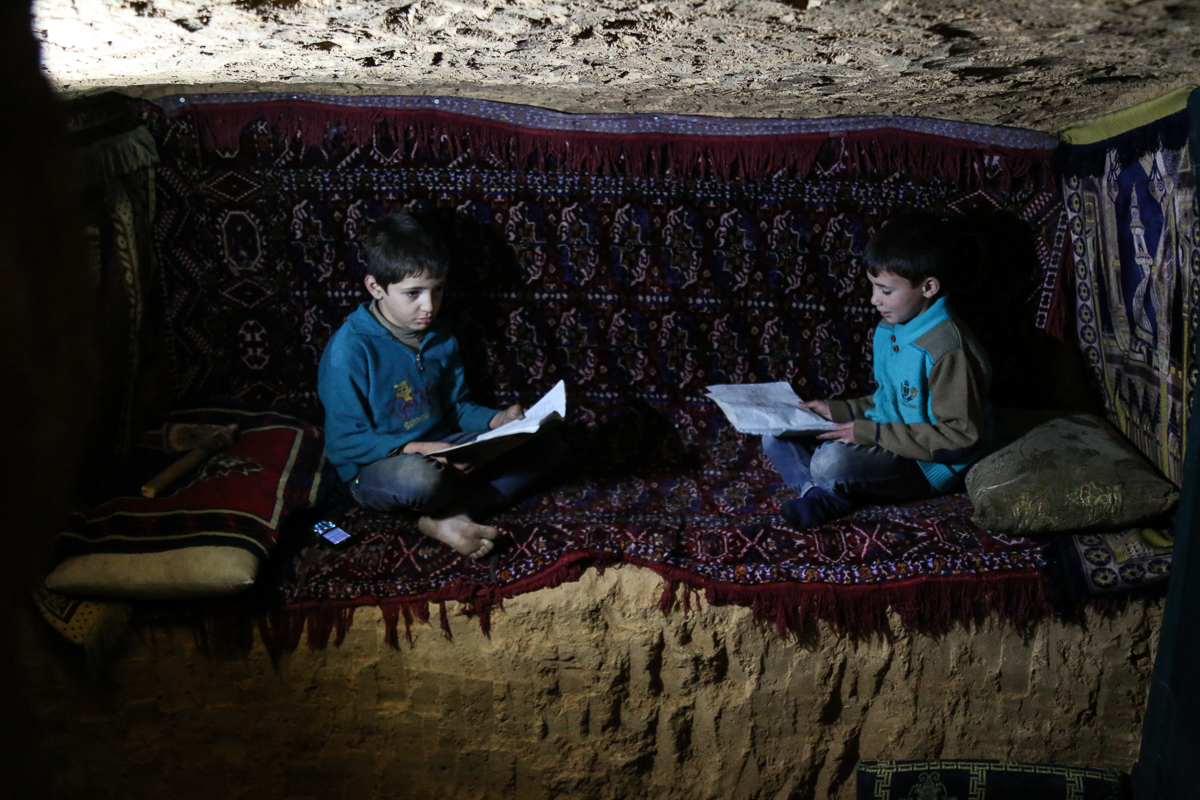 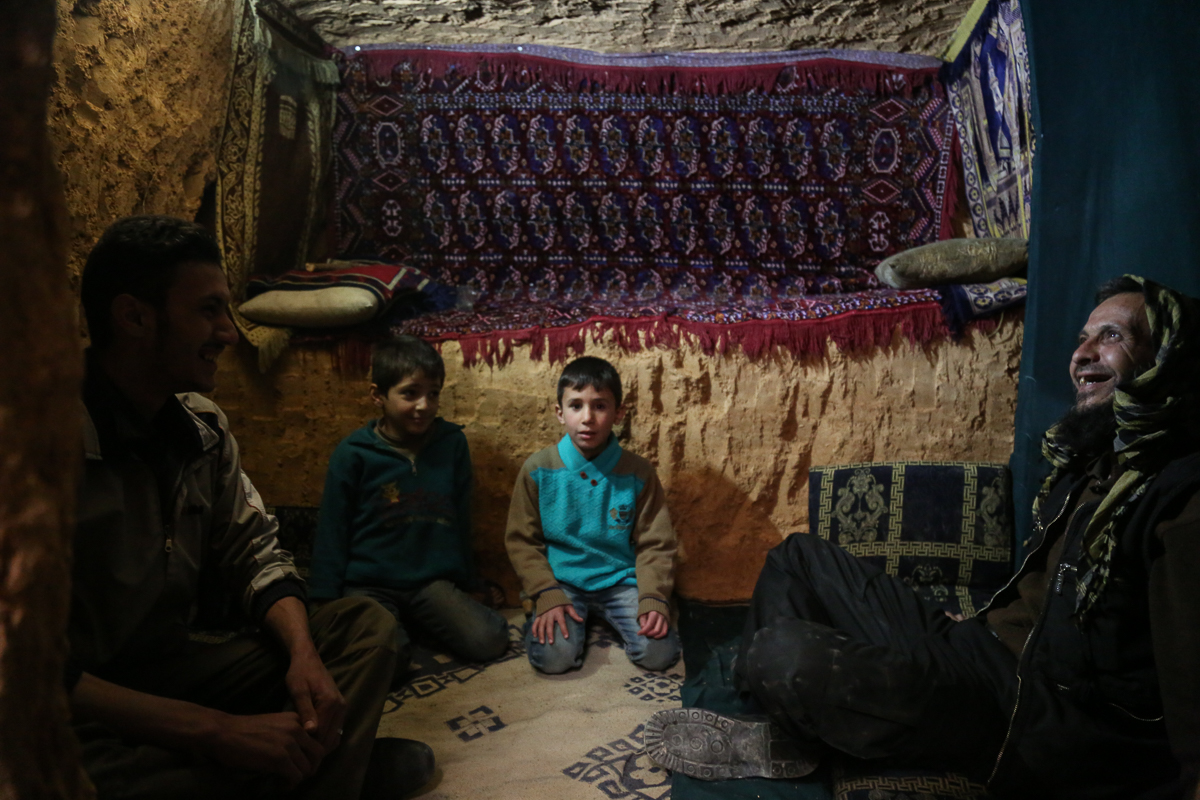 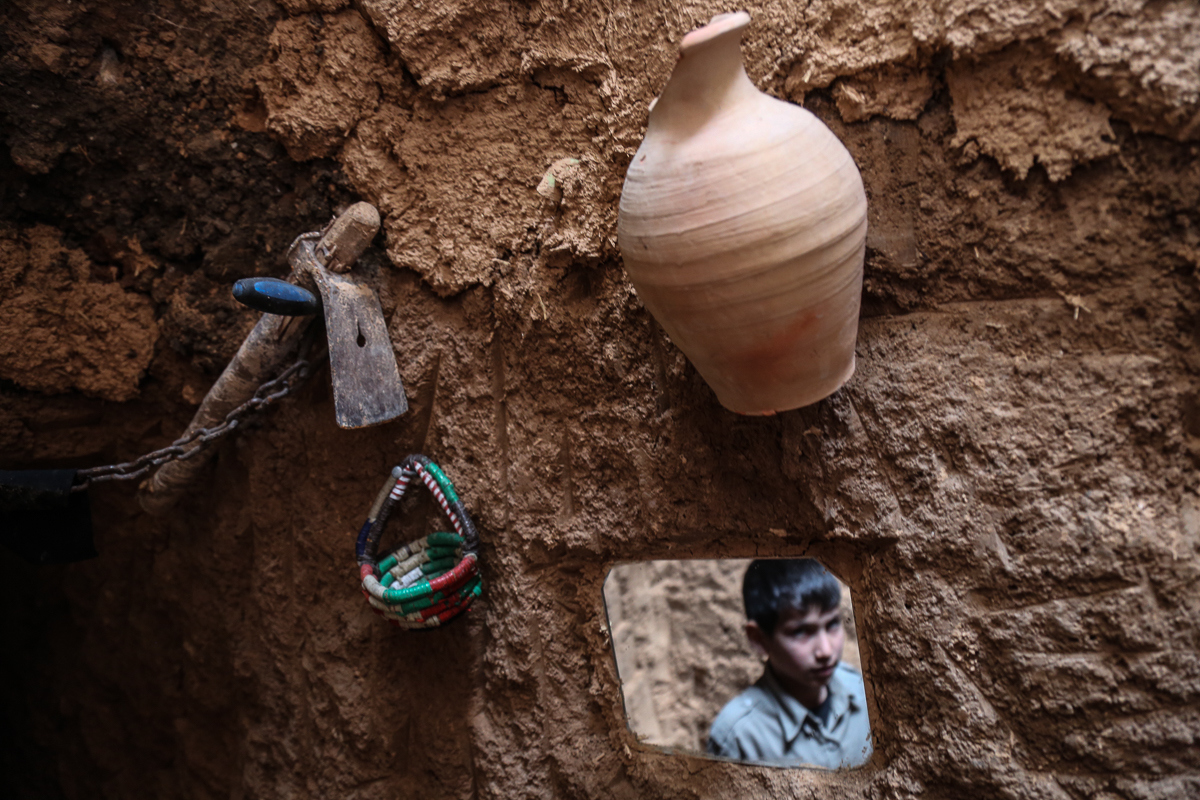 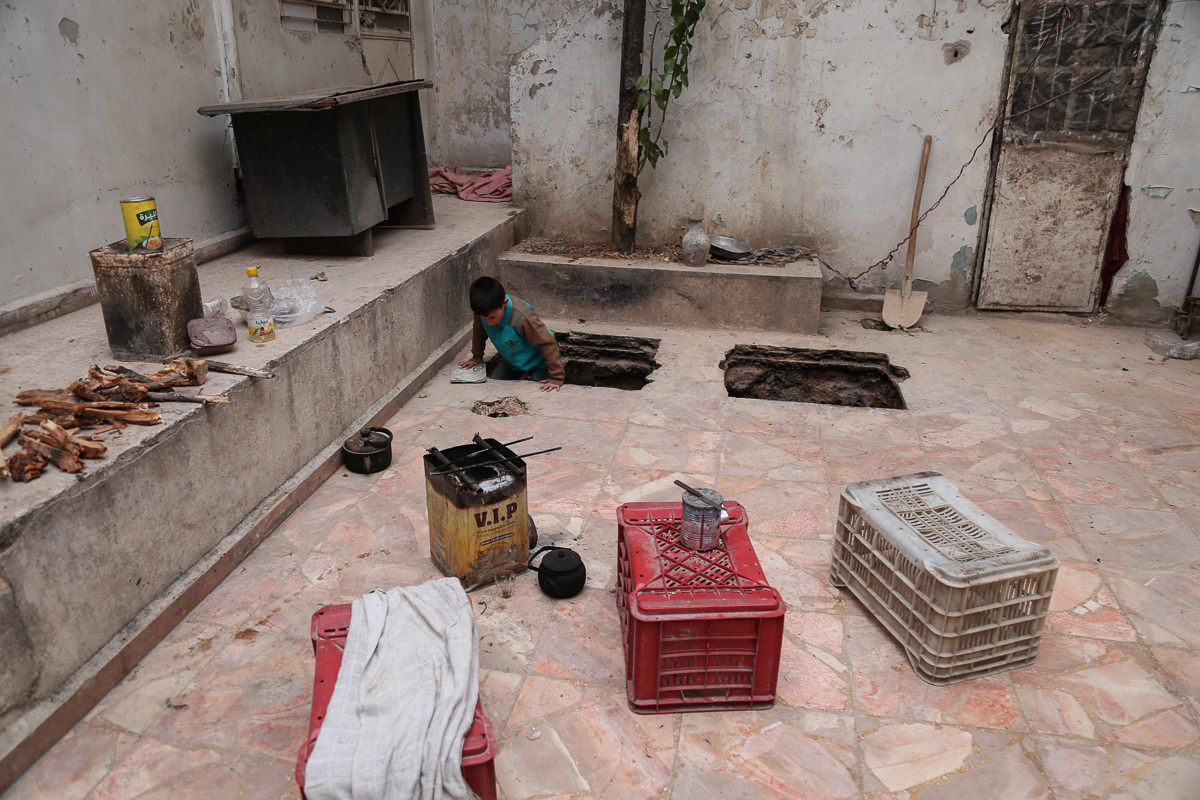 Erdogan says he will talk to Trump about developments in Idlib, Syria

Syria: opening of four secure corridors for civilians in Raqqa