When Google decided to send out camera’s around the world to enable the use of ‘Street view’ technology, they managed to find some hilarious, bizarre, shocking and at times even revolting images. Here is a list of 15 candid pictures we would have never been privileged to see if it wasn’t for Google.

Something is going down here! I don’t think the Google cam would have wanted to stick around to find out what those men are up to! Looks dangerous though!

A baby born on the street! We are not sure if the father made it to the delivery of his baby but the Google car sure did!

Well, this is the last stop, I guess! This Bus driver clearly couldn’t wait to get over with his day.

Spanking! This one looks like a less that even fight. Maybe the guy getting spanked deserved it, who knows!

Birds of a Feather flock together! Maybe it’s just time for a coup.
Now, that is an empty Parking Lot. But this isn’t just a picture of an empty parking lot. The picture shows why it’s empty. With a tiger strolling around, would you expect people to park there?

Hippy Aliens! There are definitely far less aliens than street baby births. But that didn’t stop Google from capturing it.

So here’s a lovely image of a woman hard at work in an alleyway in Manchester, clearly giving a lucky guy a hand job in the broad daylight. This moment occurred at the exact time Google went by to capture the area. That is a resourceful couple making the most of this space.

Nobody is entirely sure where this image was taken, but it doesn’t look like it ended well for the guy driving around in the Google car photographing the area. So here we can see a man walking towards the camera clinging onto what appears to be a handgun. We would really like to know what’s on his mind.

Well, that’s kind of disturbing, isn’t it? This overhead image, actually discovered on Google Earth, comes from just outside Sadr City, and depicts what can only be described as a “bloody lake of death.” So what is this thing then, aside from being the place where the world’s murderers seem to be collectively stashing their victims? Just don’t go swimming near Sadr City.

This is disgusting! To be honest, this image from Madrid, Spain from the year 2009 is rather self-explanatory: The woman obviously couldn’t wait to get home to relieve herself, and settled for squatting down behind a car in the street in – yes – broad daylight. Oh, humanity – what has become of you?

This might only be shocking at first glance, but you have to admit there’s something incredibly spooky about all these mannequins being thrown away like that – this looks like a screenshot from the latest Silent Hill game, after all.

Are two guys about to throw a dead body into a lake? Well, for a while, that’s what the world thought too, until they found out all that “blood” was just a water trail left on the dock by a wet dog.

Although this looks like it might have been whipped up on Photoshop or something, the image you’re seeing there is actually real. A wreckage of an actual plane crash caught on Google Maps. 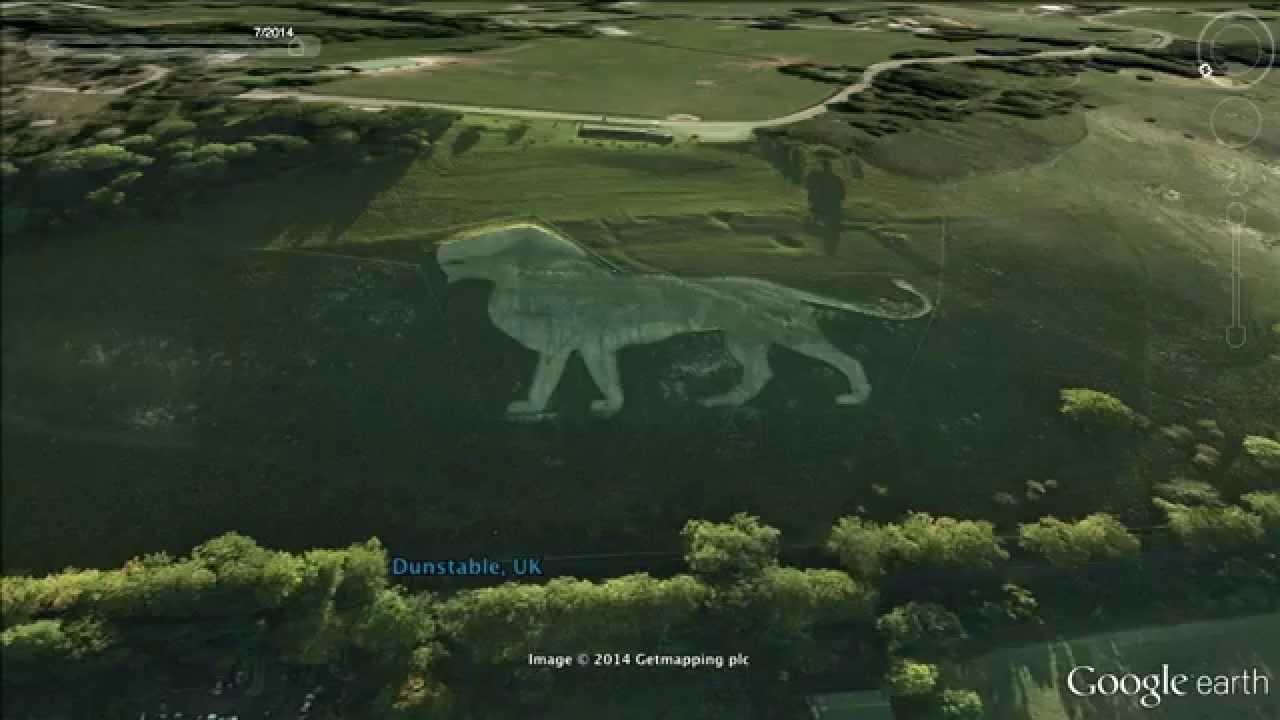 But there’s got to be a reason why we didn’t hear about it. Well, yes: although the image is real and the objects you’re seeing really were there when the picture was taken, the plane crash itself was faked. It was part of a set for NBC’s Trauma back in 2009, which was filmed on location at a Navy base in Alameda Point in California. So, for once, here’s a picture of a plane crash that you can genuinely enjoy.

This image shows us a baby outside of a Gucci shop in some random corner of the world, seemingly abandoned and flying solo. But why is this baby left alone in the middle of nowhere and so close to the roadside? Whether the baby is abandoned or not, being outside a Gucci shop, we feel this baby has some seriously good taste. Why in the US they want to dismember Apple, Google and Facebook

Trump commented on the accusations of cooperation with China to Google

When Google is spying on you, is that normal?